we looked into the concept of Light and the purpose it has in cinematography.

Light is an important element that is mainly explored through the colour it reflects, intensity and if it is hard/soft way of transmitting it on to the subject.

Light as a scientific principle is significant as it brings out an illumination, shadows, reflections and refraction to the stage that we work on. In doing so one is able to explore a variety of techniques that will allow such an approach.

With this equipment we tackled the concept of 2 and 3 point lightning shots.High key light and low key light were the main light sources upon which we experimented on. The idea of bringing soft or hard light that accentuate the facial features were one of our aims. By exploring such techniques we could see how essential and inspiring this lightning can be to produce still shot with a solid foundation.

Low key-light intensity focus. We moved forward and used a Wide Lens 10-22 to get into the relation with the camera and subject

Two red heads were used and a as a white balance method we used a cardboard sheet. Such a technique resembles to the film aesthetic of Darius Khondji. This was mainly achieved with a gel on the reflector.

Light beautiful qualities that we were able to achieve.

After visualizing such techniques and trying out different angles we looked into films and some scenes that enabled us to further understand the concept of achieving a light tonality as aesthetic.

Films such as ‘The Conformist’- Italian like deadpan approach. – Stylized qualities of back lightning -line following sequence.

‘Eternal Sunshine’ – Director technique is to cut on thirds. Similar to ‘being Malvodomich’, and Christopher Nolan retain technical qualities that are significant and show a broad understanding of light.

Results Achieved From this Workshop: 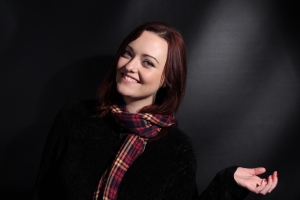 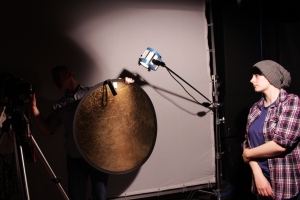 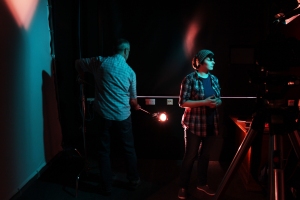 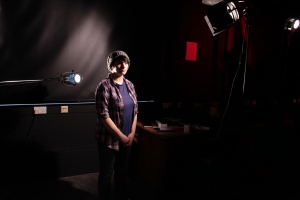