In these works I evaluated different key musical genres and translated my inspirations through it.

The initial music that I explored was that of Derniere Danse. This kind of music is one that is inspired me to formulate a woman like presentation. Whilst doing such a work I came into remembrance of archaeological roundness that is found within different mother goddesses in the prehistoric era, such as the ‘Venus of Willendorf’ and ‘The Fat Lady’. The Roundness made me connect to the high pitch that such a music physically exposes. 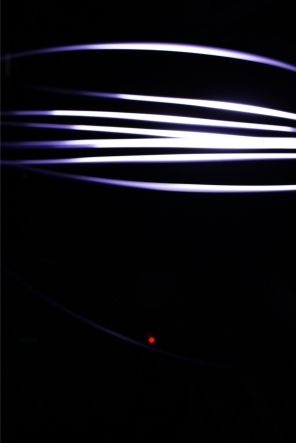 This music I found myself inspired to formulate it within clear and neat lines of abstraction. The boldness and elegance that is found within such a light and positive composition made revolve into such an expression. The boldness yet the clarity that i found myself listening to made me outburst in such a manner.  The string section has resolved in my head a distinctive line pattern  that resolved through a significant point of pressure. 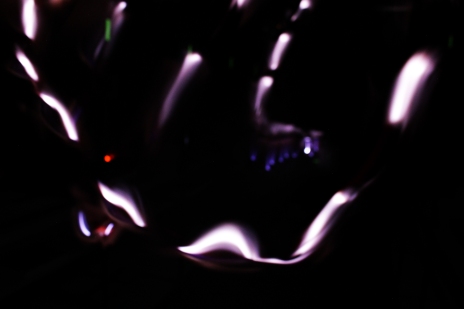 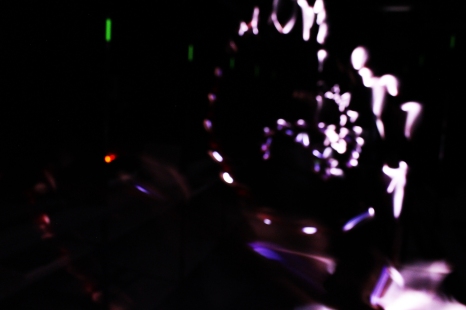 Rather Be- Clean Bandit

Is the contemporary sound music that many relate to in popular cultural. Having heard this genre for endless times I found it surprisingly that I still had a sense of beat within such a fluidity. The eccentric and elegant effect that I was able to approach is a physicality that I would like to further investigate. 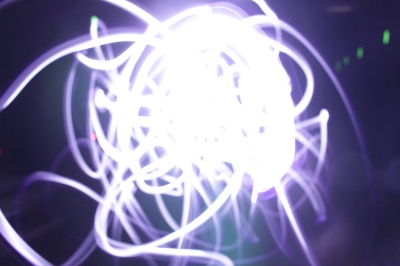 This music and genre made me feel quite different towards my approach to light. The loud and deep bold rock feel to this sound has engage me within the coiling of a mass structure expression.

Cinematic Orchestra -arrival of the birds

The exploration of such a music meant that I would express myself through a volume and dimentionality that is different from the rest. The amplitude and dynamic sound that such orchestra in such particular work exposes, evoked me in such a manner. Light stands as an important key feature that enabled me to compose something that was unique and bears something of individual interest that can never repeat itself.

After having explored a number of different musical genres, I tried to resolve into one genre that truly justifies and brings within a sense of energy to further investigate my expression of light and music within my individuality.

Looking through the results the most significant parts where I found a clear bound connection was that to do with orchestral, string section pieces. The elemental qualities and sound that such instruments evoke make me relate to my own experience in the musical field. The energy that I translate through music sound from the violin resolves in me a sense of connection that I would like to show and justify its relevance to the viewer.

One of the most inspirational and deeply touchly individuals that marked the way I regard music and the anatomy of it, was in fact Stephano Grappelli. This violinist imprinted a deep impression on me that I started to perieve the true beauty that lies within the musicality that stands in his name. 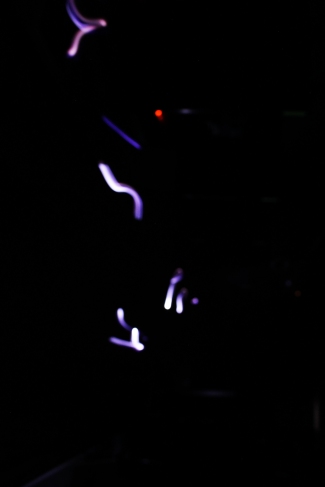 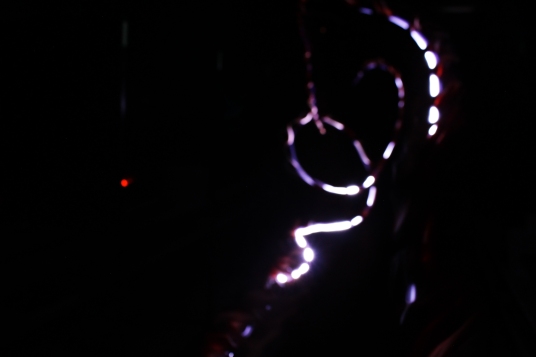 The distinctive features that such a music evokes in me brings out something that is of personal emotional impact. The results that I have maintained with such light quality is one that is still has to be worked and evaluated further more. The thick and bold elemental quality that such lines embrace are not fully engage with the same pitch that I would like it to result in.

Further investigation will allow me to explore and evaluate different light principles that will ultimately direct me to the development and investigation for my final shoots.